When we began began to figure out what kind of data could be worth analysing in the Supply Chain Management sector, we quickly came to the conclusion that not only clustering sub segments and counting funding is interesting, but also the people behind all the startups we were analyzing are worth a closer look.

Next to climate crisis, equality is one of the most pressing issues of the current time. While equality has many aspects, gender equality for sure is one of the most discussed. What we found when looking into the gender diversity* of the companies that had registered themselves for The Supply Chain Management Startups Handbook 2021. 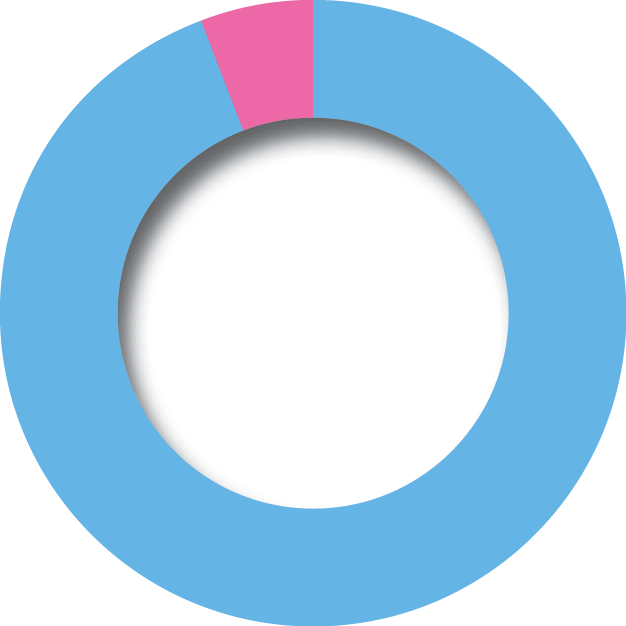 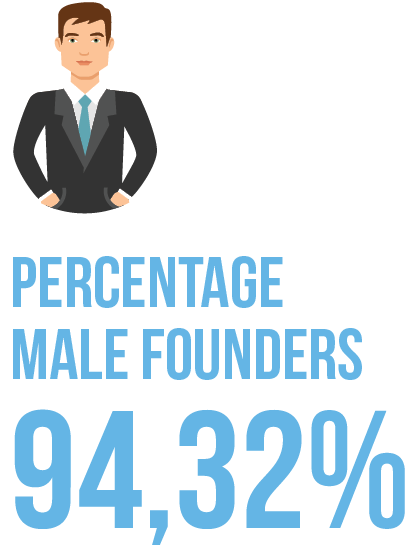 Source: own research; numbers refer to the companies registered in The Supply Chain Management Startups Handbook 2021

While the EoY 2019 Diversity Report published by crunchbase shows that 20% of all newly founded startups have at least one female founder, we count female founders in only 13% of all Supply Chain Management startups in our handbook. To give you a benchmark: crunchbase data says that in 2010 12% of all newly founded startups had at least one female founder which shows that the supply chain management sector lacks a little behind with an overall percentage around that but of course companies that are way younger on average.

Even more surprising was the percentage of female founding team members. While there is a overall ratio of >15% for female founders in Germany according to different sources (German Startup Association, startbase), we only counted roughly 5,7% in Supply Chain Management.

Our analysis shows: there is much room for improvement. But when looking at the data, we had one highlight: Luckabox, based in Switzerland, was the only company, founded by a women only team. We appreciate role models like that and hope to see more diverse Supply Chain Management teams in the near future.

*we simplified a little here by only dividing into male and female. Our analysis is not meant no exclude anyone; if there were people in our analysis that defined themselves as non-binary, we were not aware of that circumstance and are at any time ready to make the respective corrections.

Startup of the month: haidi

Startup of the month: traide