Checking inventory fully automatically every night without the need for staff and having the perfect data in the system the next morning? This would be an important step, especially for sensitive markets such as the food and pharmaceutical industries, as the improved data quality would reduce stock shortages and also avoid production stops that would otherwise often be necessary.

FIEGE tests inventory by drone at the Emmerich multi-user center

Checking inventory fully automatically every night without the need for staff and having the perfect data in the system the next morning? This would be an important step, especially for sensitive markets such as the food and pharmaceutical industries, as the improved data quality would reduce stock shortages and also avoid production stops that would otherwise often be necessary. Currently, however, this is still a vision in most manual warehouses. FIEGE is one step ahead: last weekend, we conducted a proof of concept with the new inventory drone from doks. innovation GmbH at our site in Emmerich. The company, which is funded by the EU and the Bundesverband Deutsche Startups e.V., develops drone-based logistics solutions for inventory and transport processes. For three days, the inventAIRy® XL drone sailed through our warehouse on a test basis at a lofty height – with satisfactory results.

Reunion with an old acquaintance

The idea of a drone-based inventory is not unknown to FIEGE. “We already looked into it intensively in 2018 and in the course of this also got to know the start-up doks. innovation,” recalls Felix Koch, Logistics Consultant at FIEGE. Even then, a live test of the first generation of drones in one of our logistics centers was considered, but the technology proved to be not yet fully developed from FIEGE’s perspective: “The multicopter only allowed very short flight times. In addition, the flying object was dependent on manual repositioning between aisles,” says Koch. For this reason, the joint decision was made to resubmit the project in order to test the exit hypothesis again.

A lot has happened since then, as Julian Wyszynski, Product Manager at doks. innovation GmbH, reports: “We said goodbye to building the flying machines ourselves and found external partners instead. This allows us to focus on the inner workings, i.e. sensor technology and software.” However, the claim to enable fully autonomous drone operation including loading cycles and thus fully automated inventories in manual warehouses is still the same.

Innovation: A touch of George Lucas

The key innovation, however, is the ground unit that inventAIRy XL now has. The small Automated Guided Vehicle (AGV) is visually somewhat reminiscent of drones like R2D2 from the Star Wars movies and is a similar all-rounder: “The intelligent system has a battery built in, which we use to supply the drone with energy via a cable connection. This makes flight times of up to five hours possible,” explains Wyszynski. In market terms, this is a minor revolution, says the expert: “Such a long flight time is unprecedented. There are currently no competing products ready for the market.”

Innovation is a cycle

With this argument, doks. innovation also convinced the innovation team at FIEGE. Rika Voß, Logistics Consultant at Fiege and part of the project team: “With the advantages of combining drone and AGV, doks. innovation hit the right nerve. That was the crucial sticking point we were missing initially.” But after talks resumed, she says, they jointly decided on a use case. “We don’t just quietly withdraw from promising projects, but observe further developments and reassess the situation,” says Voß, describing the department’s hands-on mentality.

The team acts as an internal service provider for process automation to make FIEGE and its customers’ logistics projects fit for the future. ” We investigate what’s on the market, sort out the opportunities, and transfer promising technologies into a proof-of-concept that tests their feasibility in practice,” says Voß. FIEGE Engineering creates a PoC as a “zero” step. The principle is: ‘Keep it simple!’ It’s about simple feasibility studies that test collaborative working in real operations in individual work steps. “There are many work steps where humans are still unbeatable. However, we can automate recurring tasks to relieve our employees and deploy them where they are needed most,” says Voß. Feedback from employees on the shop floor is essential in assessing the potential of automated helpers. After all, hardly anyone can assess the market readiness of the various technologies in use as well as the staff on the field.

The proof of concept for inventAIRy XL looked like this: For the inventory of the warehouse in Emmerich with 30,000 pallet spaces, only three colleagues are on site in each of three shifts – but only to intervene in an emergency. The drone does the actual job completely independently. Stefanie Weßing, Lean Manager at Fiege’s Emmerich branch and responsible for the Consumer Goods division, explains the considerable difference: “Normally, this requires considerable personnel effort.” With its built-in barcode scanner, inventAIRy XL reads the required data on the pallet labels. The information is immediately processed and compared with the pre-inventory status from the warehouse management system. This is where the high-resolution images from the integrated camera with 20 megapixels come into play.

The objective was ambitious: a fully automated and error-free inventory was to be possible for at least 95 percent of the warehouse. Any discrepancies were systematically reconciled step by step and corrected or confirmed via the drone’s image data. For about one percent of the storage locations, error messages were expected due to incorrect or concealed labels. In addition, the project team assumed that about 0.1 percent of the pallets would be unreadable due to torn labels or the like. Wyszynski describes the procedure: “In these cases, we fly to the area again manually and check the situation.” This option is an immense advantage, he says: “In the past, you would have had to turn the entire warehouse upside down by hand to do this. In addition, there is the risk of sending out the wrong pallet, which results in a huge organizational avalanche.”

After being postponed several times due to the Corona pandemic, it was possible to carry out the key date inventory and implement the proof of concept under strict hygiene conditions. At the Emmerich site, they were satisfied with the result, as Weßing reports: “Against this background, too, it would be optimal that we could potentially be on site with a significantly reduced contingent of employees thanks to the drone.” The drone developers were satisfied with the process: “There were a few minor problems, but basically everything worked as we had imagined,” says Wyszynski. Felix Koch also came to a good conclusion: “We have gained valuable insights that we are analyzing in peace. The final result is still pending, but we remain positive about the drone-based inventory.” 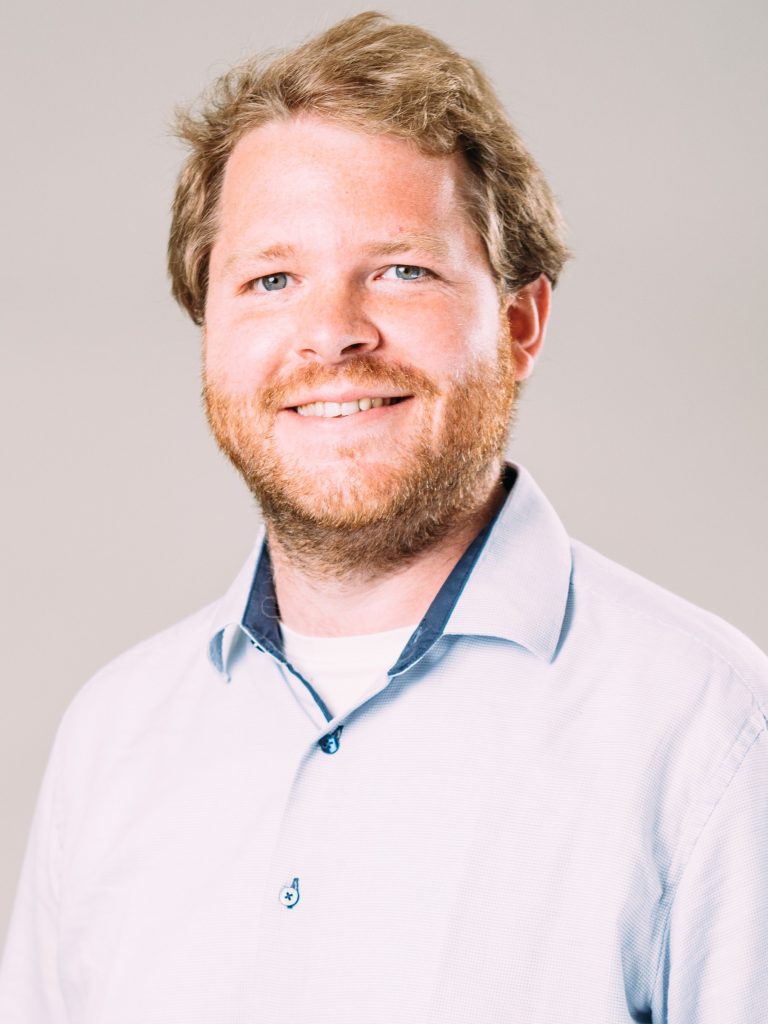 In his role as product manager, Julian is responsible for ensuring that inventAIRy meets
the needs of the market and that important features are implemented. 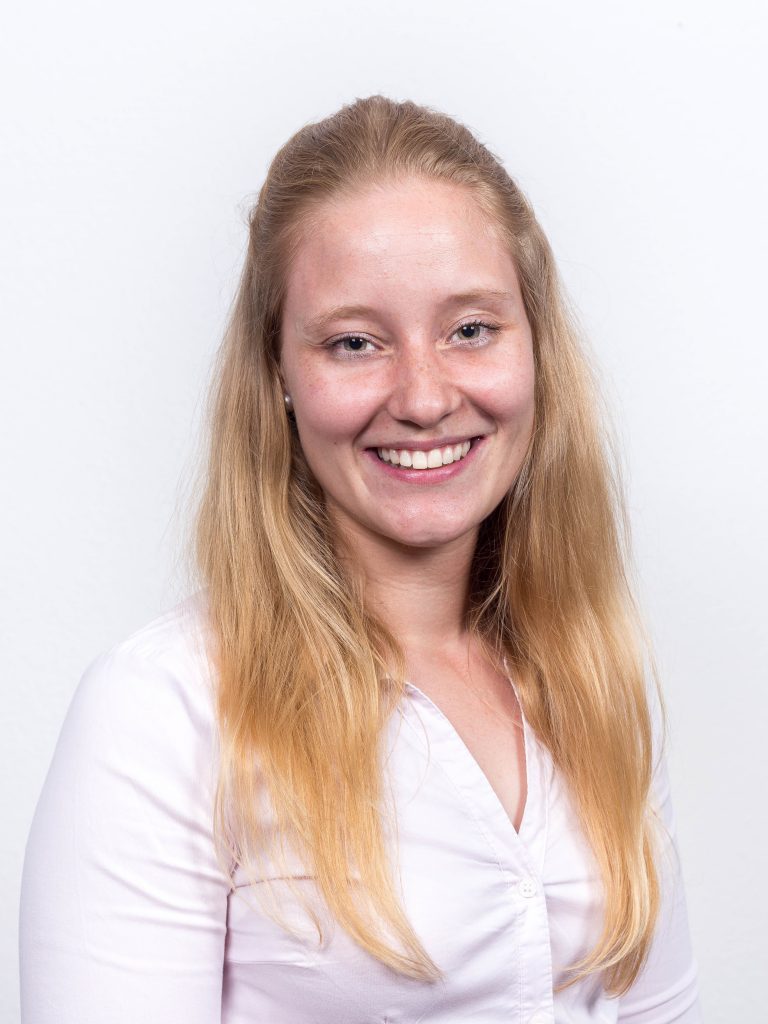 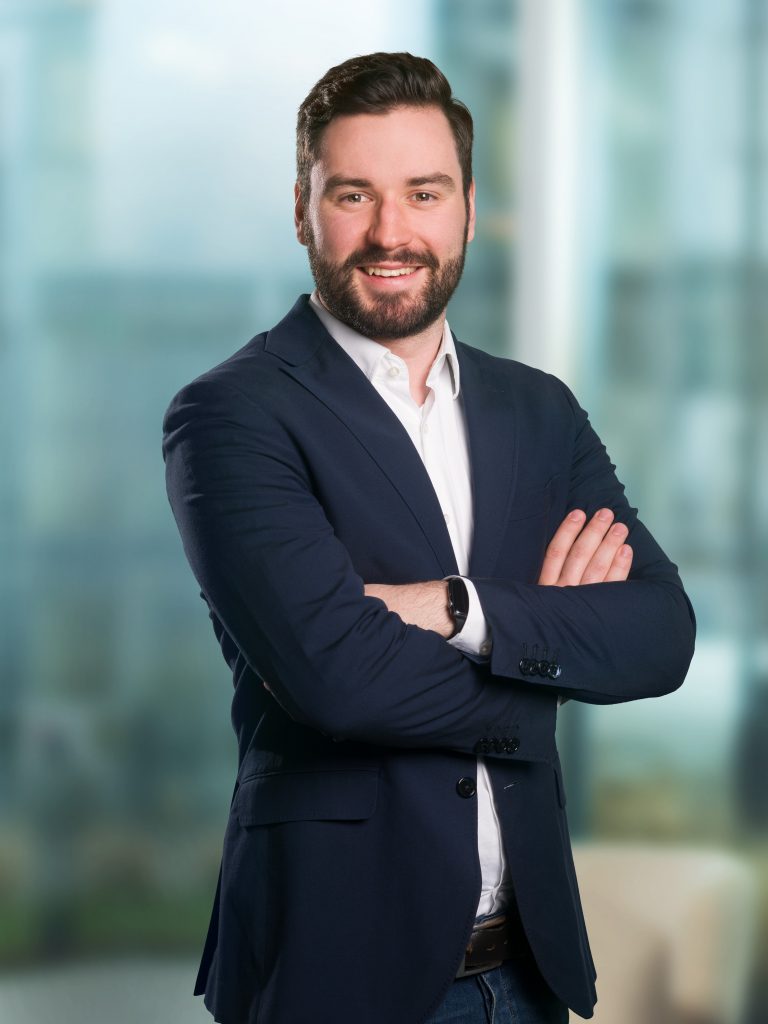 In their roles as Logistic Consultants in Central Engineering at FIEGE Logistics, Felix
Koch and Rika Voss plan and realize intralogistics solutions for various business units
and customers of Fiege. Furthermore, they define and implement innovations as well as
standards for Fiege logistic operations.

Startup of the month: DRONAMICS

Startup of the month: Pactum